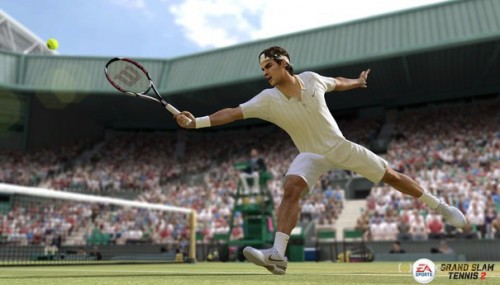 A demo for EA Sports’ upcoming Grand Slam Tennis 2 is now available on Xbox LIVE and Playstation Network. The demo includes Practices Court where you can develop your shots as the world’s number 1# ranked player Novak Djokovic, and a Play Now match at Wimbledon’s Centre Court between Djokovic and Rafael Nadal. Grand Slam Tennis 2 features an all new control scheme total racquet control, whereby every shot in the game is done with the right analog stick. And for anyone with PlayStation Move the game also fully supports motion controls.

Grand Slam Tennis 2 is set to be released on February 9 and February 10 in Australia and New Zealand respectively for Xbox 360 and Playstation 3. 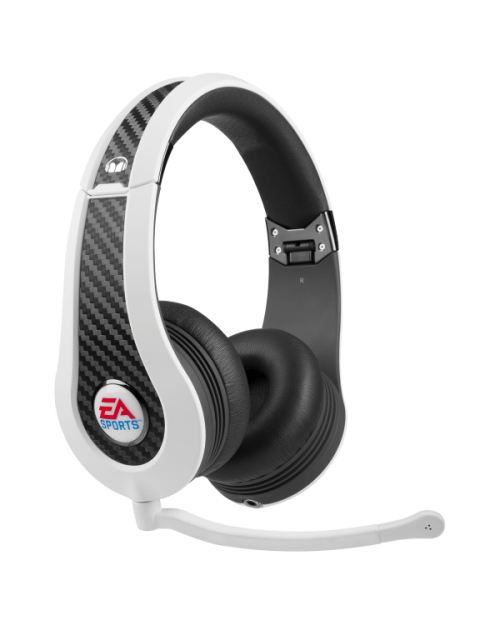