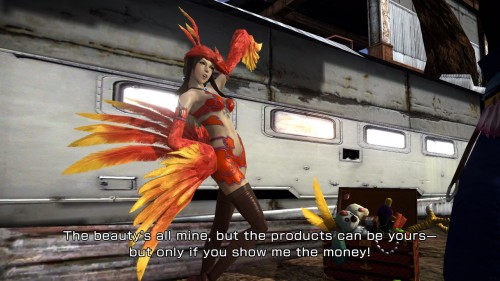 A few rumors have been circulating about a possible demo arriving for Square Enix’s upcoming Final Fantasy XIII-2, but nothing official has ever been said by the company until now. Earlier today Square Enix revealed that a demo would be arriving not only on the PlayStation 3 but also on the Xbox 360.

The demos will arrive next week and very close to one another with the PlayStation 3 demo available in North America on January 10th and the 360 version on January 11th. Final Fantasy fans in Europe will also be treated to the demo and it will be available on both platforms on January 11th. There currently is no information as to what the demo will contain, but it will likely contain the new monster companion system.

Final Fantasy XIII Trilogy to be released on Steam

Unannounced title being developed by secret team at Square Enix