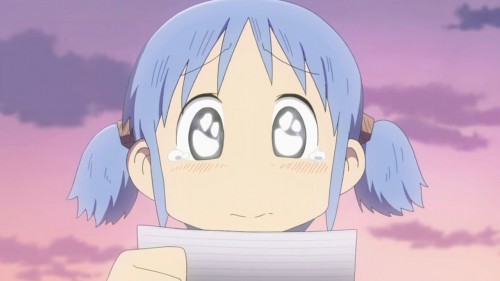 In news that could honestly surprise everyone, Bandai Entertainment, a subsidiary of Namco Bandai Holdings, and the producer of multiple anime and manga releases in North America has announced that they will stop releasing any new DVD, Blu-ray and manga next month. This effectively ends Bandai Entertainment’s run in the anime industry, but they will continue to distribute all of their current existing line-up.

To be a bit more specific, the company is set to end all distribution of new series and releases in February and will only be releasing their current product of already released anime and manga until their licenses for the series expire. Bandai Entertainment is not abandoning their newly picked up licenses, but is in fact looking to license the rights they own to other companies. This means that three of the five fulltime workers they had will be fired and most of their contractors will be as well.

With the end of Bandai Entertainment’s new releases, this effectively cancels the release of the below shows. Let us hope that some of these anime will be licensed to other anime companies in North America so they will not be forgotten: