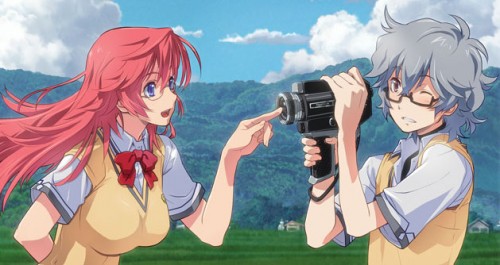 Ano Natsu de Matteru is one of the most hotly anticipated anime series of the Winter 2012 season. As you’d expect the series is getting simulcast, which will be handled by Crunchyroll. The most interesting news however is that Sentai Filmworks may have licensed the series.

Crunchyroll have not confirmed that the series will premiere on the 11th of January and will be exclusively available to North and South American audiences.