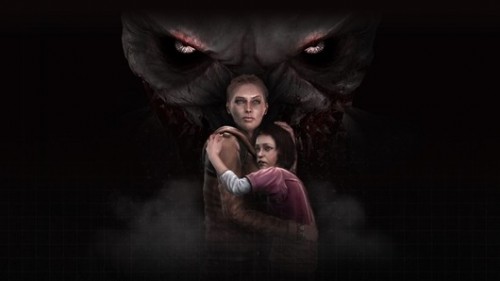 When the price of the upcoming horror game Amy was announced, a few people got upset that the title would actually cost $3 more on the PSN than it would if they bought the title on the XBLA. The reason for this was due to international pricing differences and the value of various countries dollars. Still, Developer Lexis Numerique asked the US gaming audience what they thought of the price and created a poll to gauge their response.

Well, it seems that fans wanted a cheaper game. Over 70% of the people who voted on the poll said that they would rather take the game at $10 like it is on the Xbox 360. As such the game is going to indeed be dropped down to $10 but to do this the game must be delayed. This means that now the release date of the PlayStation Network version of Amy is on January 17th.