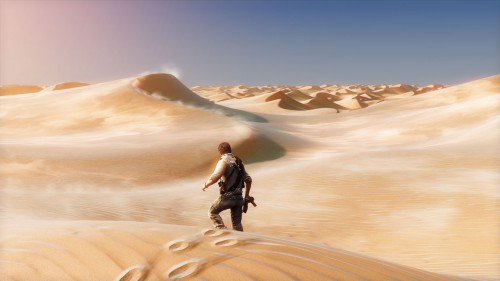 It has been no doubt one of the biggest series of games in the seventh generation. So it is no surprise that the Uncharted series has sold 13 million copies worldwide. An achievement deserving for Naughty Dog and Sony. This figure was revealed by Asad Quizilbash, who happens to be the product marketing manager for Uncharted 3, in an interview with Industry Games.

Now, even though Quizilbash mentioned 13 million copies of all three games combined have been sold, he does not mention which side they he is talking about. He could either be talking about the sales to consumers or the sales to retailers. But, at the end of the day, does it really matter? The Uncharted series is one of the best series of video games in recent years. To reach such a feat is an achievement it its own right. Congratulations to the Uncharted series. Now, can this momentum stream through the first portable iteration, Uncharted: Golden Abyss for the Playstation Vita? We shall see.