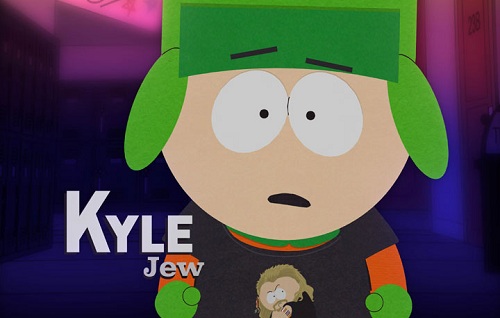 Any South Park fan should know that the series has quite a repertoire for making multiple jokes about the Jewish People, mostly from the mouth of Eric Cartman. When the classes of Obsidian’s South Park: The Game were revealed last week there was one mystery class left which was supposed to be one thought up by Eric Cartman himself. So, quite surprisingly… but maybe not as much as it should be, the final and fifth class of the game is the Jew. The Jew rounds out the other classes of Paladin, Wizard, Rogue, and Adventurer.

Game Informer found out this information through an interview with Matt Maclean, lead designer of the title who explains to the company that the Jew class will be a “high risk, high reward” class and will be strongest when closer to death. Sounds like classic South Park to me.

Being a Douchebag in South Park: The Stick of Truth