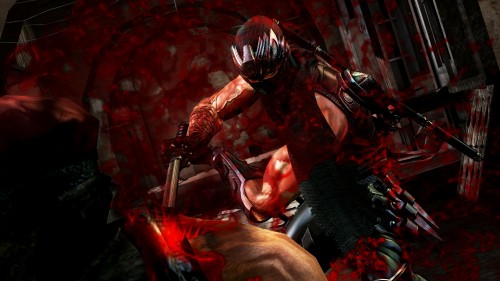 Even a good ninja can’t keep everything secret for long, and this is true with the head of Team Ninja, Yosuke Hayashi as he spoke with a bunch of journalists in San Francisco earlier today. While speaking with the group of journalists Yosuke Hayashi revealed that we can expect to see Ninja Gaiden 3 sometime in March on the PlayStation 3 and Xbox 360 with a Wii U version sometime afterwords, you know… when Nintendo actually does anything with the console.

At the time he could not be any more specific about the release date, and this release window could still change in the months ahead. To read our impressions of the title, albeit a very early build of it, you can find them here.