Earlier today we learned that Kojima Productions would be having a special 3DS hardware bundle released alongside Metal Gear Solid Snake Eater 3D but they did not go into any specifications as to what fans could expect the handheld would look like. Would it be just a simple new color for the Nintendo 3DS? Some type of logo?

Well Hideo Kojima himself has decided to shed a little light on those questions. Kojima revealed on his Twitter that the system will indeed have a unique design and went so far as to take a teaser image which can be seen below in full resolution. The Nintendo 3DS will have a snake skin pattern embossed on the cover, which I dare say looks very amazing looking. Expect to hear more on January 20th when the company plans on revealing more information about this bundle. 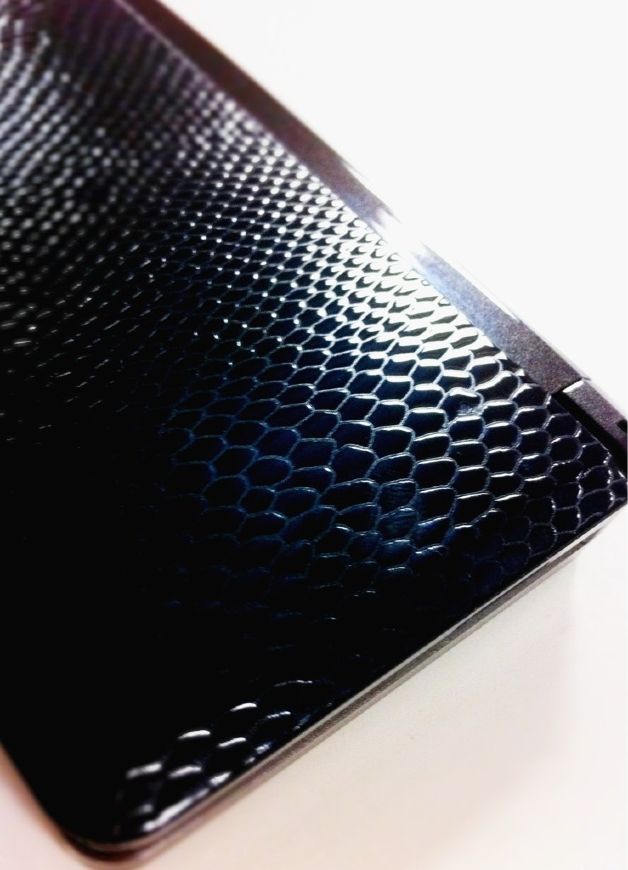