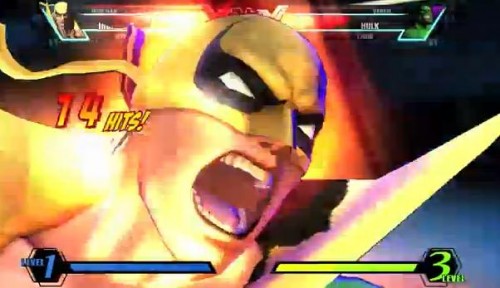 The Heroes and Herald DLC mode for Ultimate Marvel vs Capcom 3 will be available for Australian owners this week, Capcom has announced. Heroes & Heralds is a separate mode available via the Playstation Network and Xbox Live Arcade. Players will choose between two factions – Heroes or Heralds– and will engage in a series of battles with the opposing side to help save the world or take it over. Gameplay in the Heroes & Heralds mode will be altered through the acquisition of Ability cards that range from basic alterations (speed boost) to game-changing, combo enhancing powers (invisibility or ability to pass through projectiles). Cards can be used in online and offline versions of the Heroes & Heralds modes as well as the training mode. Ability cards are based on classic Marvel and Capcom characters.

The mode will also be available packed in with the Playstation Vita version of the game. The PS Vita edition of Ultimate Marvel vs. Capcom 3 will also feature online and local multiplayer, touchscreen functionality, NEAR in addition to the features found in the PS3 version. It also includes a Spectator Mode and Replay function that allows players to watch or share exciting matches over Wi-Fi. The Gold Herald colour option and “Ultimate Controller” (a mode where the PS Vita turns into a controller for the PS3 version) are also exclusive to the Vita. 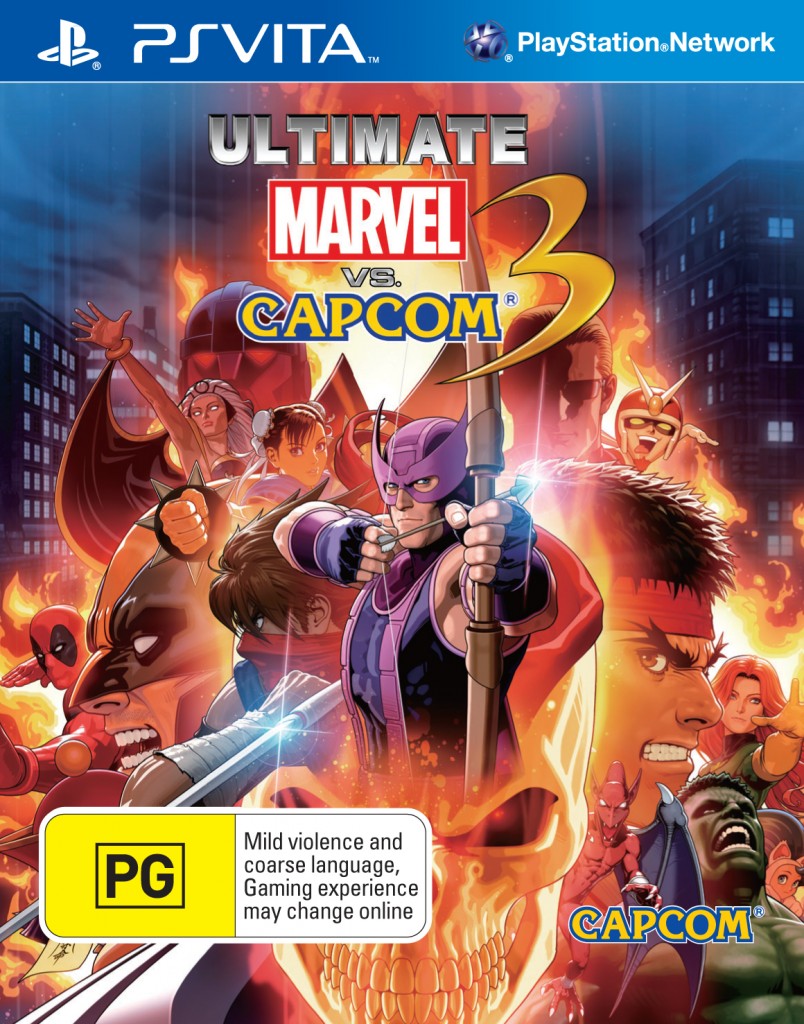