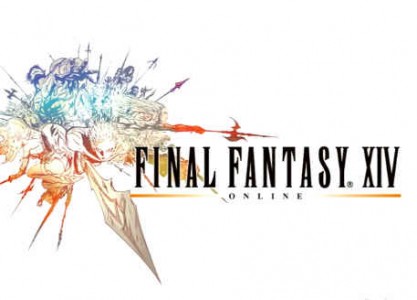 As Final Fantasy XIV goes through various important updates, Square Enix decided to show off one of the quests of teh upcoming patch 1.20. This quest, renamed “Good King Moggle Mog XII” from “Dark Moogle Battle” for some unknown reason, has some interesting items up for grabs after it is completed. In fact, Square Enix has put together a video for your viewing pleasure. You can see it below.

As for the contents of the quest itself, Square Enix is being tight lipped about it. I guess they don’t want to spoil the quest when patch 1.20 goes live sometime in early December, which should be in the next week or so. Of course, if it isn’t live in the next week, then it might have been delayed without any warning. Hopefully that doesn’t happen.