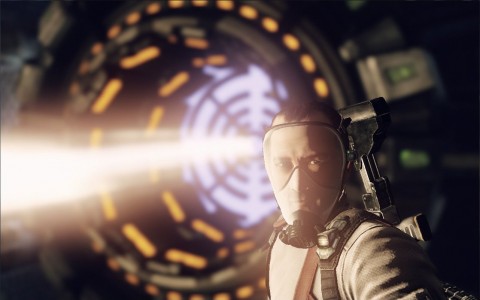 Those looking for a new action horror title for the PC should look no further than Nicolas Games’ Afterfall: InSanity, especially after they catch a glimpse of the below trailer which was released a few days ago. The trailer itself is named “Enviro” and in it we bare witness to a world devastated by a nuclear fallout, where players must venture through a destroyed city and try to survive the horrors that exist within.

Besides the visuals, the trailer is also a treat for the ears as viewers will be able to listen to some dramatic music that was written by Portuguese composer Pedro Macedo Comacho. If you are a fan of the soundtrack then we have some good news for you as well, because regardless of whether or not Nicolas Games’ Afterfall: InSanity hits the ten million pre-order mark, anyone who does pre-order will receive the soundtrack free as a gift. You better pre-order fast however, as Afterfall: InSanity is set to be released on November 25th. Those unsure about the title can read our preview here.