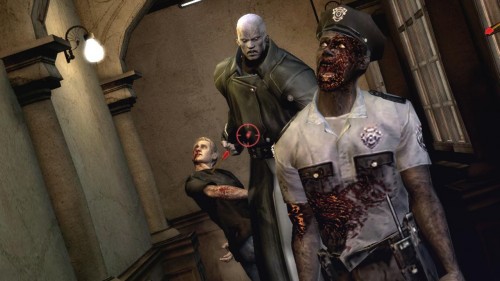 Today is Halloween and it seems like Capcom found it the best day to release some zombie related news for their hungry fans. Today Resident Evil producer Hiroyuki Kobayashi announced that they will be making a new Resident Evil title exclusively for the P layStation 3. Before you get too excited however, these titles are more like Resident Evil 4 HD than a Resident Evil 6.