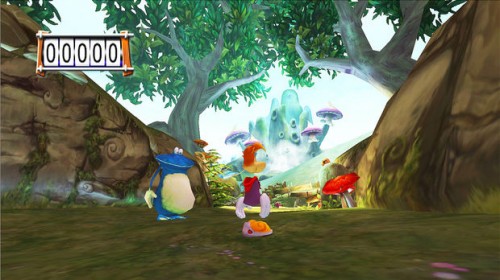 Despite the release of Rayman Origins last week, some people just can’t get enough Rayman in their lives. Well people who just can’t get enough of the strange guy will be happy to hear they will soon be seeing him again in HD glory, though not in a brand new title per say. Ubisoft has revealed that they will be releasing Rayman 3: Hoodlum Havoc on the XBLA and PSN during the Spring of 2012.

The title was originally released on the original Xbox and PS2 and this version will receive an “all-new high-definition makeover,” and is “updated to run at 60 frames per second and offers improved audio quality.” No price has been announced at this time, but players can expect it to hover around the $10/800MSP to $15/1200MSP range. 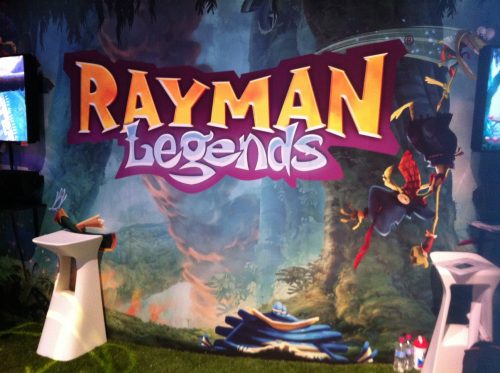