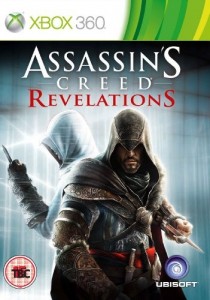 Assassin’s Creed has always been a very story driven game, but Ubisoft have now taken it a step further by including yet another story-in the multiplayer! In this recently released trailer (which you can watch below), fans of the series are introduced to ACR’s multiplayer story. The plot appears to be cleverly intwined with the experience, encouraging players to level up and constantly aim to improve. The better players become, the closer they get to uncovering the secrets of Abstergo Industries, but Abstergo will only educate you as long as you continue to show potential so you better play hard or don’t play at all!