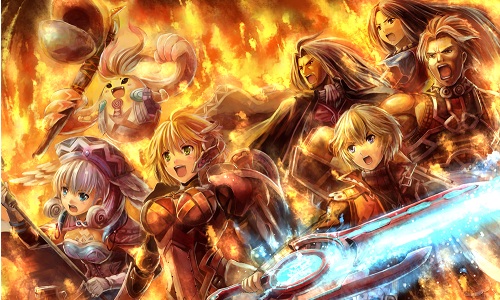 It seems that no matter what Nintendo of America tries to do, they can’t shake off the people who don’t want to see the Wii fade into memory with only one or two major titles released this entire year. Shortly before this past weekend began, Nintendo of America’s boss Reggie Fils-Aime decided to take over the companies official Twitter account @NintendoAmerica to have a bit of interaction with fans using the #Regginator hashtag.

Well, things didn’t really go as planned as his first few tweets read exactly like a press release, then, as GamePro reports, Operation Rainfall caught wind of his arrival on the Twitter scene. The group began bombarding Reggie with tweets in an effort to hear about a Xenoblade, Pandora’s Tower or The Last Story announcement. Unfortunately rather than reply to these people, Reggie and his shiny chin made a quick retreat and left everyone hanging on these games longer. Seems like Nintendo just doesn’t feel like supporting its own fanbase anymore.