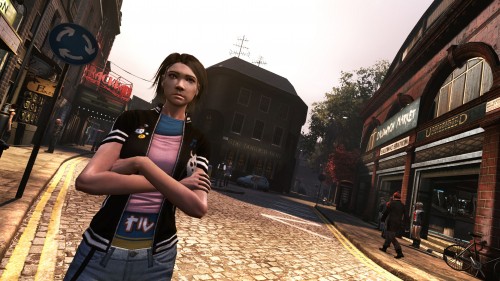 The Secret World is a place where nightmares come to life. Vampires and werewolves hunt the humans of New York City and tweens are setting the pop culture standards of the day. On top of that, there are zombies. That is the story (minus the tweens) being told in Funcom’s latest MMO, The Secret World. This is an “online world where every conspiracy theory, myth and urban legend is true. Enter The Secret World.”

What do you think of the game so far? Will it satiate your vampire fantasies enough or are you still ravenous for the next Twilight thing? All we have to say is that this game certainly looks darker and like a much better interpretation of the vampire craze. Be sure to let us know your thoughts in the comments below!