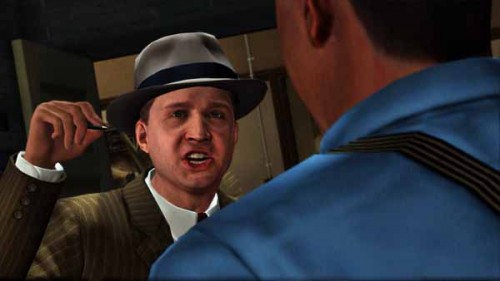 L.A. Noire’s development studio has had a rough time of things. The news has went from poor working conditions, to villainous bosses, to studio closure and now the company owes tons of money to their employees. As Edge Magazine reports, the developers in the production, programming, design and gameplay are owed anywhere between $1,600 to $99,000 each as well as the boss Brendan McNamara owed $102,000.

To make matters worse, since the company has shut down, they also owe creditors and a number of other branches of the studio a collective amount equaling $1.4 million. Since the studio has been shut down and is being sold off chunk by chunck, the chances of these people seeing anywhere near that amount are slim.