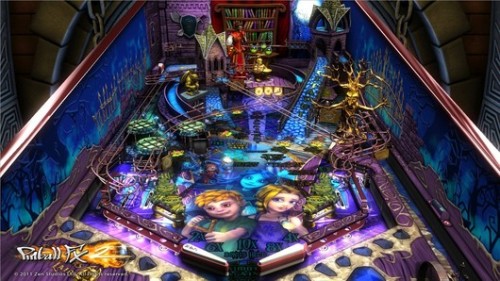 Zen Studios is once again expanding the line of pinball tables present in Pinball FX2. However, this time instead of ‘sploding little people, they are bringing the undead, citadels and sorcerers to the game.

“Story, theme and design come together in a beautiful blend of fantasy” in this new table as you “avoid pesky traps, defeat an army of undead skeletons, explore six cellar missions and restore peace to those who reside within the walls of the ancient Citadel as you fight to escape the grasps of the evil Sorcerer.”

5 new games for the Games Room