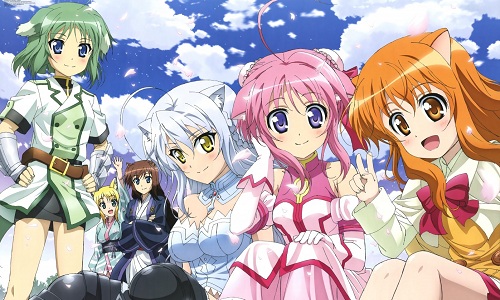 It appears the anime Dog Days, created by studio Seven Arcs, is going to be receiving a second season. The anime twitter of HMV tweeted earlier today that a second season of the animal-eared anime was announced earlier the same day during a Dog Days Special Promotion that was held in Tokyo.

The anime finished airing during the Spring series of anime and finished with an open ended ending so a second season should flow nicely from the first. In the anime, Princess Millhiore Biscotti performs a ritual to summon a hero from another world to help defend her country from her once childhood friend and leader of a rival, country Leonmitchelli Galette. The hero she summons is named Cinque and he soon learns that not all battles are violent… but amongst the peaceful war dark shadows move in the dark. Currently there is no information about when fans can expect the second season to begin airing. 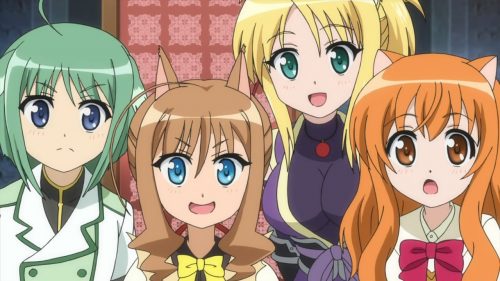