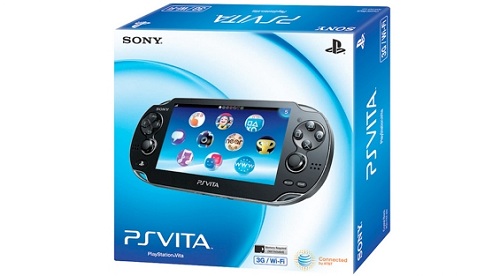 It seems that Sony has finally nailed down when they will be releasing the PlayStation Vita in the West, as SCEA head Jack Tretton announced the release date today at the Web 2.0 Summit. The new Sony hand held will be released on February 22nd next year in North America.

The Vita will still release in two separate models, the non-3G version will run $249.99 and the $299.99 model that will use AT&T’s amazingly horrible 3G service in North America. The release date for the Vita also marks the release date for all the different launch titles that we have heard about over the past few months as well.