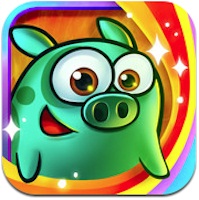 Don’t you love the iOS platforms? You buy a game and then the next few months free updates occasionally stroll in and surprise you, refreshening the games you’d stopped playing.

The Halloween update for MoboTap’s Piggy Adventure adds a new Halloween-themed Island, complete with 12 new levels to play through. These new levels also add fresh, new physics-based objects to interact with in an attempt to liven up the formula.

If you read my original review of Piggy Adventure, you’d see that I rated it rather highly for using the three unique characters in ways which added creativity to what would otherwise been a pretty standard 2-D platformer. And as much as this is a free content update, you can’t help but feel like MoboTap tried too hard to get creative with the platforming elements, rather than the characters. 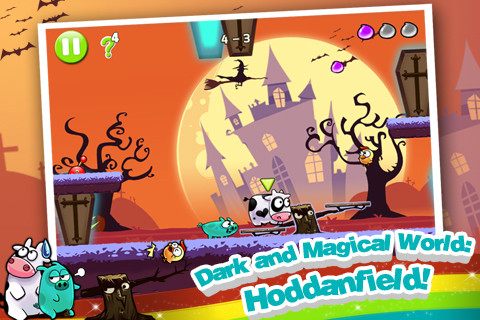 There are magic anti-gravity platforms and flying broomsticks which the characters can control from certain points on a map and even portals through which they can teleport, but it feels like the physics engine the game runs on hasn’t caught up to the interesting design ideas. Too often did I find myself doing everything right, only to be let down because the game decided a vital box should roll a certain way off of an anti-gravity platform into a bottomless pit or into a portal from which I couldn’t retrieve it.

The idea of a puzzle game is to make a person think and find a solution. Once I’ve found the solution, I shouldn’t have to run through a level 5 times because the execution of teleportation, anti-gravity, and the physics engine don’t work too well in tandem. 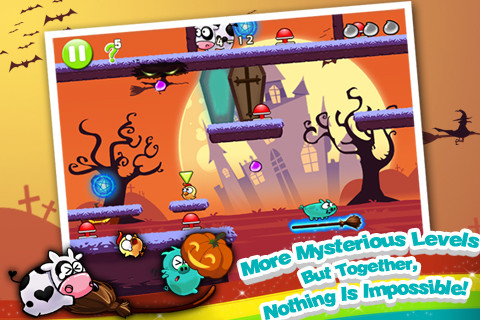 Honestly, MoboTap could have gotten away with just portals or just controlled anti-gravity, and simply polished it a little more. Instead there’s now a strange abberation to the great gameplay found in the main Piggy Adventure islands.

Piggy Adventure is still worth your 99 cents, but this update isn’t really adding any particular value to the formula which worked so well in the original game. But hey, at least it’s free. 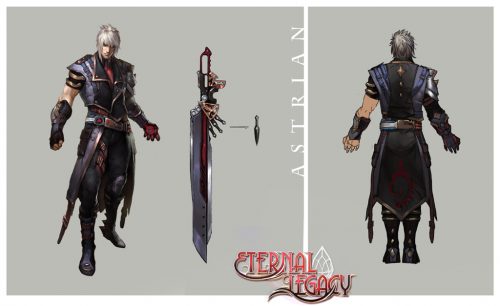 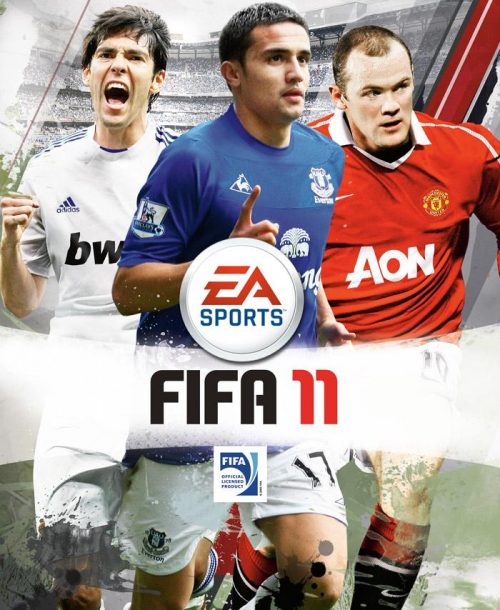