While some people, such as myself, aren’t too keen on Online Passes, there is one thing they can sometimes be good for. Extra advertising space. On the back of Battlefield 3’s online pass printout, there is a logo on a black background that is apparently teasing another Medal of Honor title. The picture features the Medal of Honor website as well as what appears to be a shark face on a shield. 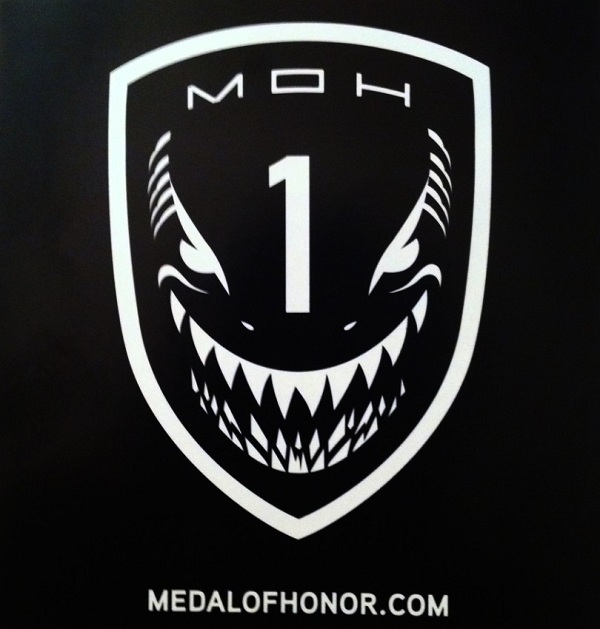 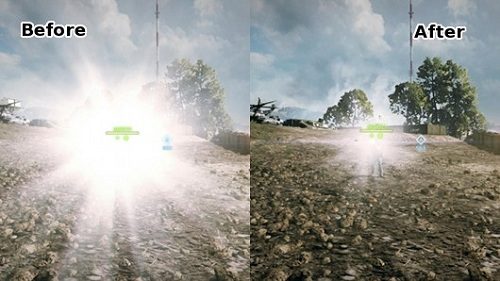