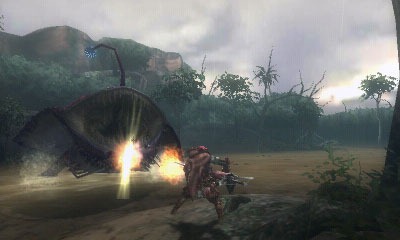 While it may seem like a decent idea to have local only multiplayer in a country as crowded as Japan, releasing a local only game anywhere else in the world is just a pathetic move. And it seems that Capcom has stepped right up there with Nintendo with forgoing online multiplayer in titles that desperately ask for such a feature.

Capcom has confirmed that Monster Hunter 3G will only have local multiplayer through an Ad Hoc system. The only online feature the game will have is to download special events occasionally. The Japanese market may be relatively packed with 3DS handhelds, but here in North America you will be lucky to find another person in your entire city with one. This is Chicago I’m talking about.