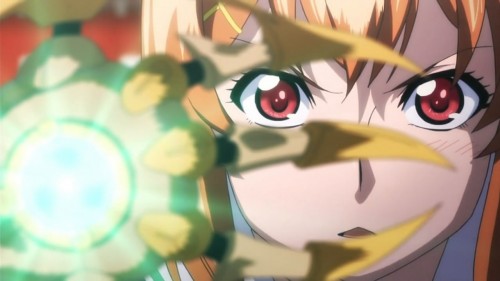 Those hoping to watch Maken-ki, C3 and Future Diary will be glad to hear that FUNimation has announced that all three of the titles are now available to be streamed on FUNimation’s streaming service as well as NicoNico today. The streams consist of all episodes that have currently been shown in Japan, including episodes 1-3 of Maken-Ki, 1-4 of C3 and 1-2 of Future Diary.

Last week NicoNico announced that the title streaming would be delayed until a later date, which thankfully was only for a short period of time. Now the streams may only be available to those in North America, but they can be accessed either at FUNimation’s site here or at NicoNico here.

FUNimation’s Announcements from the Latest ANNCast 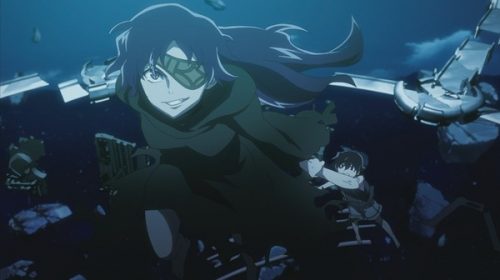