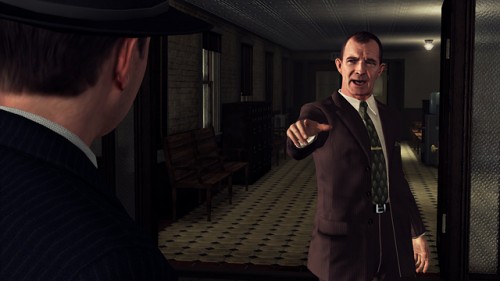 It appears that the rumored L.A. Noire: The Complete Edition is indeed being released by Rockstar as today the company announced that they would be releasing the new upgraded version of the title on the Xbox 360, PS3 and PC on November 15 in North America and November 18 everywhere else.

The Complete Edition will contain all DLC that was released in the past for the game as well as any of the pre-order content that was a nice little limiter on gamers. The content will include Nicholson Electroplating, Reefer Madness, The Consul’s Car, The Naked City and A Slip of the Tongue. No price was announced but this does seem like a bit of a low blow to gamers who ended up buying L.A. Noire back when it released what… six months ago when this version releases? 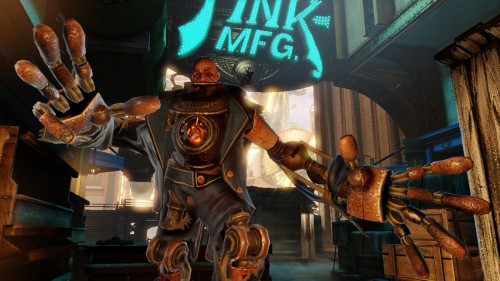