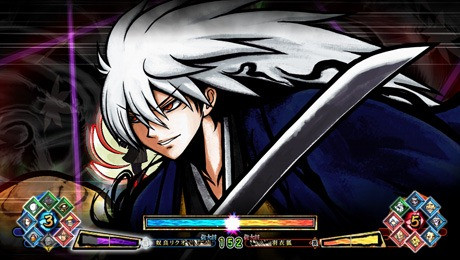 Nura: Rise of the Yokai Clan is a perculiar series to say the very least. Whilst it contains similar themes to other anime and manga, it is incredibly unique in its execution of them. That is likely why it has become so popular. So popular in fact that a fighting game based upon the series was announced earlier this year, coinciding with the premiere of the anime’s second season.

Good news for fans of the series, is that the game will feature all of the Kyoto Yokai that have taken the role of central villain in the anime’s current storyline. This means that players will be able to play as characters such as Kidomaru and Hagaromo Gitsune in intense Yokai combat.

Nura: Rise of the Yokai Clan – Great War of a Hundred Gathering Demons will march onto Playstation 3 and Xbox 360 on November 17th. What do you think of this announcement Nura fans? Let us know in the shoutbox or comments section.