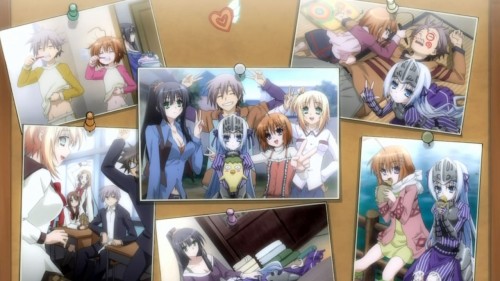 It was announced earlier today that a new OVA (Original Video Animation) would be released for the anime Kore wa Zombie Desu ka?’s second season. This OVA will be bundled with the series’ 10th light novel and will be a 24 minute episode 0 for the second season reports Japanese website 0taku.Livedoor. The current release date for the 10th light novel is April of next year.

This also places a bit of a time for when fans of the series can expect to see the second season of Kore wa Zombie Desu Ka? air. The second season was announced a few months ago, but has not been given any other information until this little snippet. FUNimation currently holds the license of the first season under the name Is This A Zombie? and expects to release the series sometime next year.