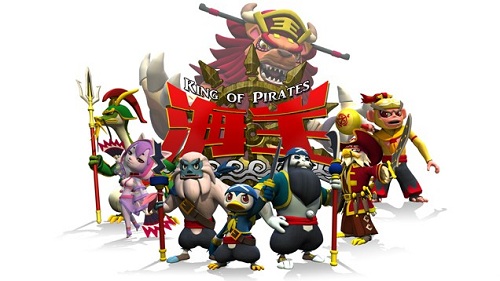 If you thought that Keiji Inafune would just disappear from memory now that he is no longer Capcom’s production chief then you must be crazy. Because today he announced today that he is working on a new project named King of Pirates, and you can see the announcement trailer below. The title is going to be published by Marvelous AQL in Japan, which usually handles Harvest Moon titles.

Supposedly this is the first game in a trilogy of titles as well as contain multiplayer. Anyone who has played any of the Dynasty Warrior games or knows about the Romance of the Three Kingdoms stories should recognize a number of the characters they are seeing here. Though these characters are all going to be animals. See how many characters you can name out of this trailer!