It has been 2 weeks now since Hunter x Hunter made it’s grand premiere to critical acclaim (check out our review of episode 1 and episode 2). Now the voices of several pivotal characters for the Hunter Exam arc have been cast.

The newly cast roles for the Hunter Exam arc are as follows:

The most interesting of which may be Norihisa Mori, who is to date the only cast member to appear in both the new and old series.

You will be able to see all 5 of these voice actors in action as their characters make their debut appearance this Sunday when the Hunter Exam properly kicks off. What do you think of these new cast members? Let us know in the shoutbox or comments section. 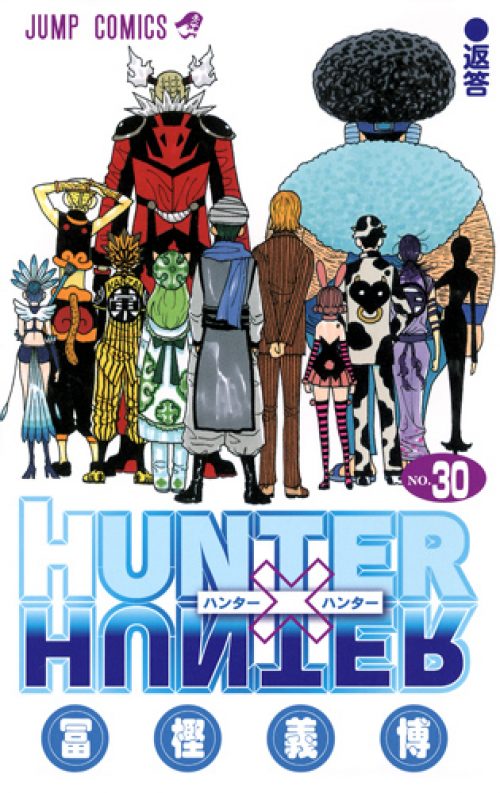