It seems that Windows Phone 7 owners may be able to get a bit of an advantage from now on in Halo: Reach. Joystiq reports that during this weekend’s New York Comic Con, 343 Industries revealed that they will be releasing a new update to the Windows Phone 7 version of Halo Waypoint which will provide a new feature which is named ‘Atlas.’

This feature will provide real-time tracking of any multiplayer match you are playing in, providing a top down view of the map that shows where your teammates are at on the field. Also players will now be able to create and send challenges to friends for them to complete, similar to the daily and weekly challenges already in the game. The update will be released on November 15th so we will know more within the month. 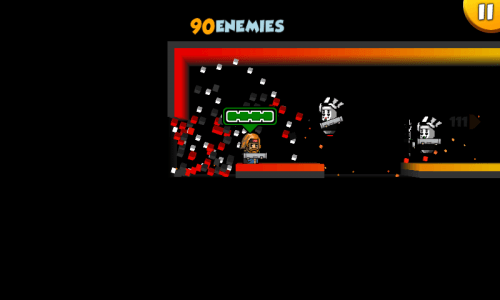