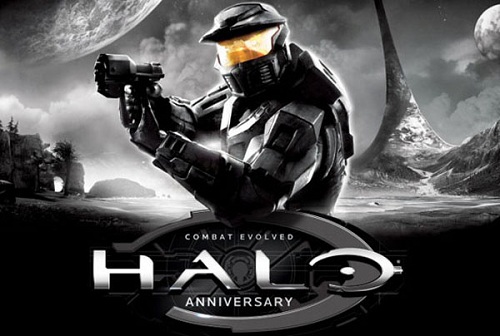 Remember way back when Halo: Combat Evolved Anniversary was announced it was mentioned that the game would have some sort of Kinect functionality? Well it was detailed this weekend at New York Comic Con and 343 Industries revealed whether or not we will be able to flail around in front of our televisions in an attempt to shoot an Elite.

No need to worry about that, as the Kinect functionality was announced to be mostly voice commands. When players are in the Anniversary mode of the game, where everything is all fancy looking, they can say out loud “Analyze” and the game will then add enemies or other things to the game’s database. Also players can say certain actions and they will be performed, including throwing a grenade when the player says grenade. Sounds nice and harmless for non-Kinect users but a nice addition for those with a Kinect.