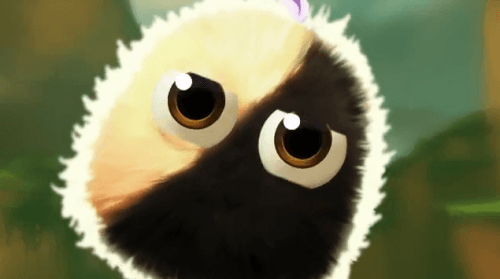 Hey, remember that Furmins game we told you about awhile ago? It is a game about little furballs and it is being made by Housemarque, an acclaimed developer whose resume includes Outland and other console games. However, Furmins will be their first iOS game. This game will be coming to all all of Apple’s devices –iPad, iPod Touch and iPhone– and it will come in three versions.

The paid version comes in two varieties: a “universal app” or a “less expensive iPhone/iPod version.” They both support in-app purchases and both contain the “full game containing over 40 levels across 4 game worlds”

For more information check out the official website here. 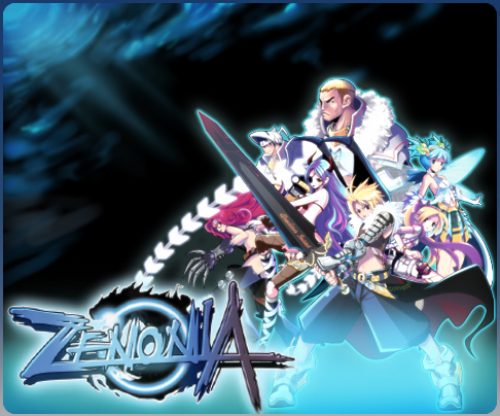