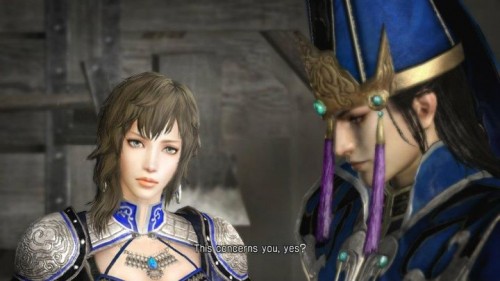 Tecmo Koei released a whole bunch of screenshots for Dynasty Warriors 7: Xtreme Legends which you can see below. Believe me, this gallery shows off pretty much anything you want to see in this new PlayStation 3 exclusive Dynasty Warriors title. To top it off they have also released a gameplay video that focuses on showing off the abilities of a new character named Wang Yi.

Wang Yi appears to use a pair of sai, though quite large ones at that. You can see her show off her moves below and expect to see much more of the title as the release is just a little more than a month away at this point.