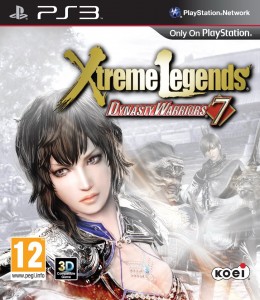 Tecmo Koei are releasing another Dynasty Warriors game, exclusively for the Playstation 3, entitled Dynasty Warriors 7 Xtreme Legends. As the clock ticks closer to the release, Tecmo Koei Europe has decided to share the world the covers of three territories: the United Kingdom, Germany and Australia, all carrying their respective rating. Above is the UK cover.

Dynasty Warriors 7 Xtreme Legends has been released in Japan but will see a release overseas. Expect the game on November 15 in North America and November 18 in Europe. It has been rated PEGI 12 in the UK, USK 12 in Germany and M in Australia. 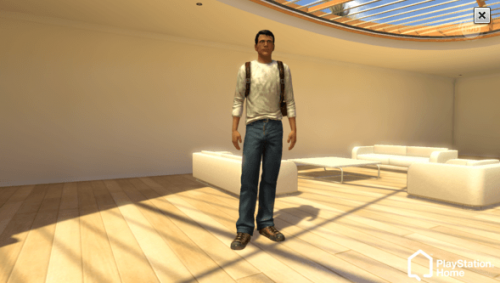