You heard right, Hunter fans,  Crunchyroll have today announced that they have secured simulcasting and streaming rights for the most anticipated new anime of the Fall 2011 Season, Hunter x Hunter.

This is a surprise announcement coming at the eleventh hour, with only a day until the massive premiere of new series tomorrow on the 2nd of October, 2011.

Hunter x Hunter will be simulcast 60 minutes following the original Japanese airing. Talk about efficient! The series will be available in the following territories: United States, Canada, United Kingdom, Ireland, South Africa, Australia, and New Zealand. So if you live in one of those lucky countries, rejoice!

Be sure to check out the first episode (titled Journey x And x Friends) of Hunter x Hunter starting tomorrow, it’s not to be missed! 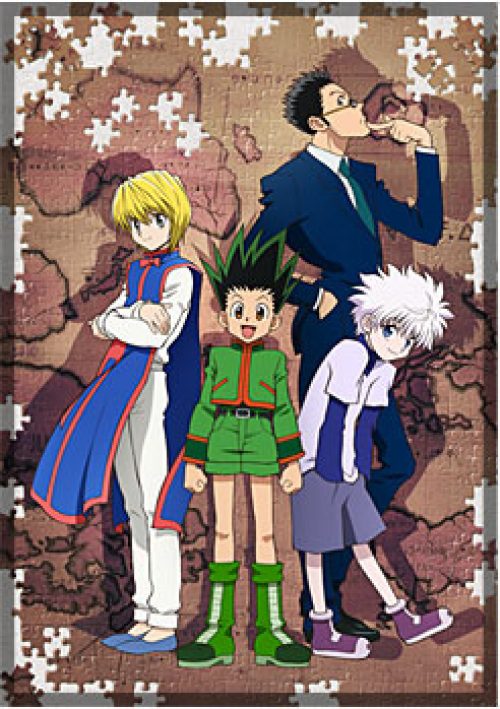