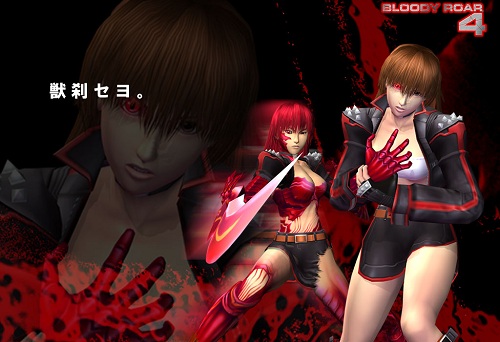 In extremely surprising news, a favorite fighting game from the past appears to be getting another release in the series! Hudson was completely purchased by Konami earlier this year and Konami has had the company working on creating social titles for Konami’s brands.

But it seems that Hudson has a few of their own titles that they are still going to be working on as today the Hudson Twitter tweeted that a new Bloody Roar game is currently in production. The title will be a bit of a series reboot and also a full retail title. The full cast will return but currently there are no platforms announced.

The tweet about the game is in English so hopefully this is a good sign for an English localization of the title. The full tweet reads: “New Bloody Roar sequel, is in production! we’ll post more soon! #BloodyRoarProject2012 #BloodyRoar5 #BloodyRoar Read and Retweet!” Expect to hear more details in the coming few weeks about Bloody Roar 5.

Konami is handling the downloadable game for Battle:Los Angeles

Konami Reveal their Offerings for Gamescom