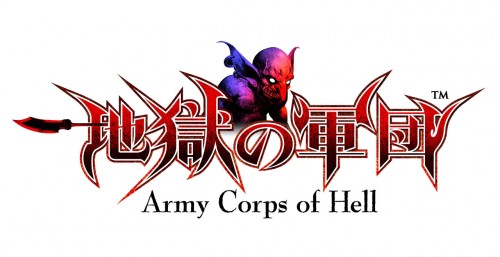 The demon of Square Enix has awaken from his slumber in Hell and has given us the launch pricing scheme to his potential Playstation Vita minions in Japan for his first adventure, Army Corps of Hell. For those who want to trek to a Japanese retail store, the demon will ask for 4,980 of your yen in order for him to depart a piece of his soul, manifestered into a video game. For those who prefer to face the Playstation Store on their dark pieces of technology, then you must hand over 3,990 electronic yen and it will be yours.

Jokes aside, below is what the boxart shall be. The demon on it looks kinda… angry. The game will be given a D rating by CERO, which is essentially a MA15+ rating in Australia. It is the rating before Z, which indicates a game that can only be played by adults (18+). If you buy the game at retail, then you will not require a Memory Card to save your progress. The game card will permit you to do that. If you download, however, expect to save up some more yen and start searching for a affordable memory stick. The game will be available at the Vita’s launch on December 17. 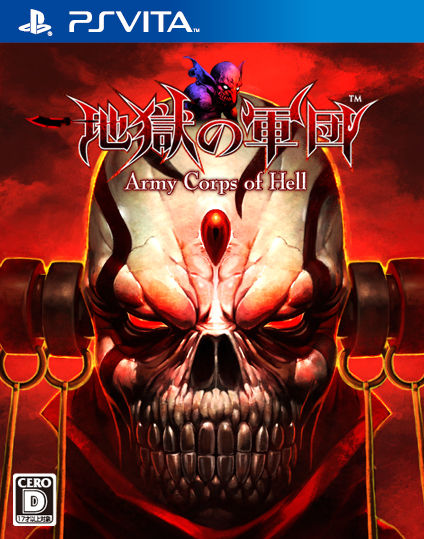 MotorStorm Apocalypse set to release in UK on March 31st