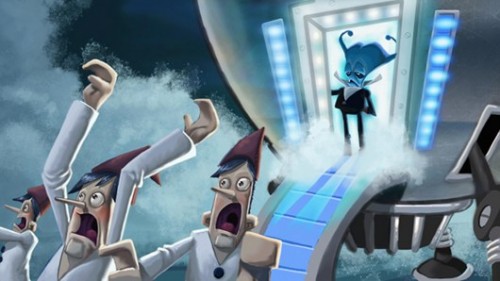 There isn’t much we could add to a World of Keflings to make it better. However, aliens always make everything better… unless of course they blow up everything, but that’s for another time. You see, the aliens who come to the Keflings game will actually need YOUR help. The “It Came from Outer Space” DLC will feature gamers helping out some grounded aliens as they repair their ship and return to their home world. A a new alien themed kingdom, new resources, buildings, and characters will also be coming to the DLC. Pricing and release dates are TBD.