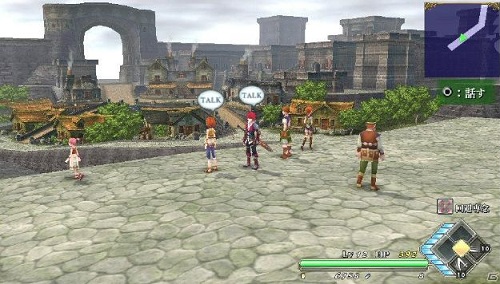 Though there was a few screenshots leaked yesterday, Falcom has revealed a full trailer for Ys: Celceta Sea of Trees. The trailer was released during the opening of Tokyo Game Show and can be seen below. We saw yesterday that the combat had been vastly improved from previous titles and this new trailer only helps to emphasize that fact. The title will apparently make use of YS VII’s party system.

Also shown in the trailer is some touch based puzzle elements which makes Ys: Celceta Sea of Trees one of the first PlayStation Vita games to actually show off touch based game elements in its trailer during Tokyo Game Show. Expect more information about the game as time rolls on, and perhaps XSEED may even be interested in localizing this for the West when the game is released in the future. 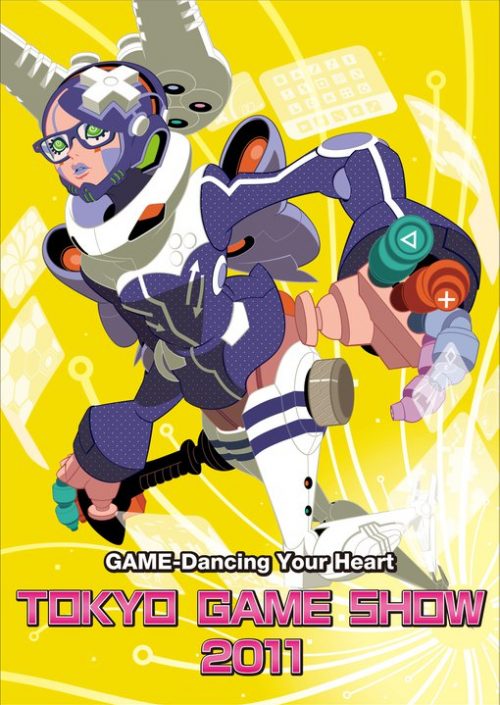