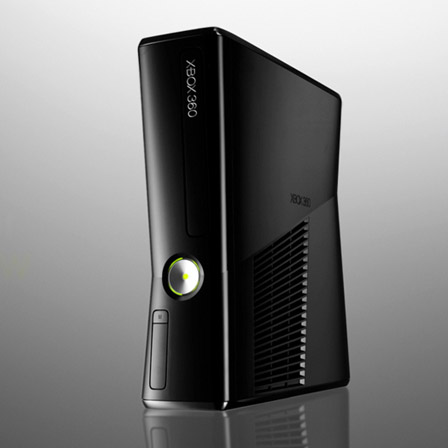 The price drop for Xbox 360 and launch for the new 4GB console is due to kick in across Australia tomorrow.