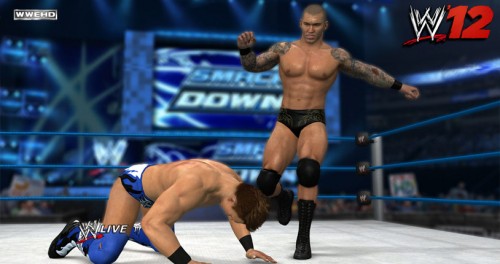 If you are a fan of THQ’s annual wrestling franchsie with WWE then you should know that the game already has relatively extensive character creation. You’ve always been able to create your very own superstar, your own entrance and your own moveset. The customization has grown more extensive over the years but there was one thing you have never been able to do.

That is create your very own arena and wrestling ring. WWE’12 will allow players to not only make their character everything they think a perfect wrestler should be, but also put them in the spotlight of their very own event if they feel like it. You can catch all of the customization options below and fantasize about how awesome or strange your creation will look like when the game is released.