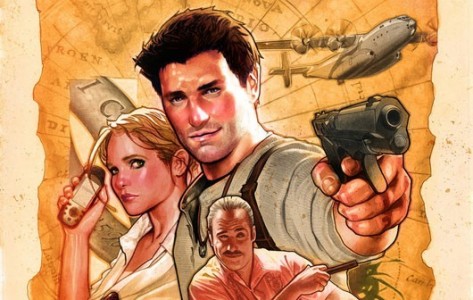 The Uncharted series will be heading to a new form of media this fall. The first book based on the stand out franchise, titled “Uncharted: The Fourth Labyrinth,” is launching on October 4. Published by Del Ray, the book will see Nathan Drake heading to the Big Apple on an adventure that has nothing to do with any of the games.

On the other hand, a comic book series will be starting on November 30 that sends Mr. Drake on an adventure to the center of the Earth. DC Comics will be releasing this comic.

For more information, check out the Playstation Blog here.

The Last of Us Part II Developer Diary Explores the World 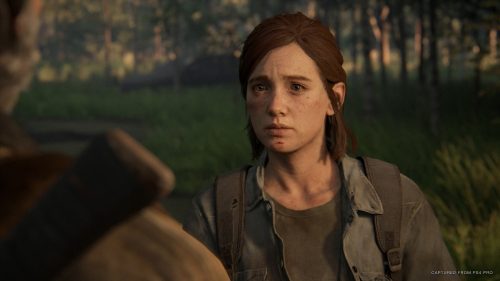