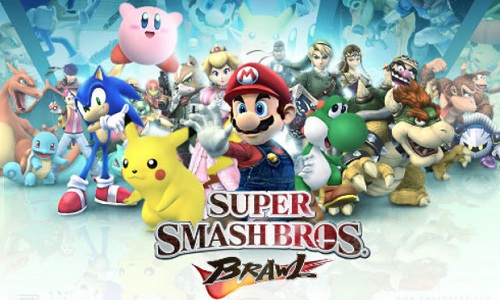 For Nintendo fans, Smash Brother games may as well be their holy grail. The company throws all of their biggest characters into one game and lets them fight it out. Plus there are a few cameo characters from other companies of course and every Nintendo home console since the N64 has had a Smash Brothers title made for it.

Of course with the Wii U in development (despite there being no news of the thing), people have been talking about a possible Wii U version of Smash Bros. However series director Masahiro Sakurai has squashed any rumors by saying that nothing is going to happen until Kid Icarus: Uprising on the 3DS is completed. He stated that he is “I’m currently concentrating on one title, Kid Icarus. Until this wraps up, Smash Bros. will not progress. Of course, characters have not been decided at all.” This news comes from Masahiro Sakurai’s twitter account, so it seems despite fans’ hopes for a sequel, nothing is currently being made.

Tetris Coming To The 3DS