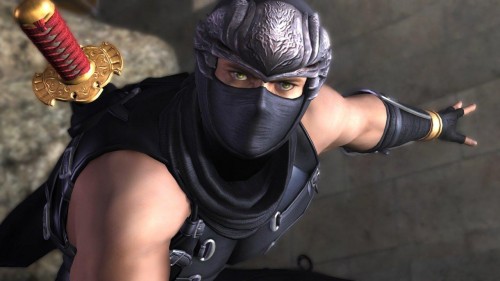 Ports Ahoy! Tecmo Koei are the latest developers to announce a title for the Vita, which is none other than Ninja Gaiden Sigma. If the name sounds familiar, you would be correct as Ninja Gaiden Sigma first appeared on the Playstation 3 in 2007.

As of now, information on any extra features this portable will include are minimal, but with the two sticks on the handheld, one would expect this version to be just as good as it’s console kin. Considering the Ninja Gaiden title that is slated for the Wii-U next year, we very well could also see a brand new game developed for the Vita on top of this port.