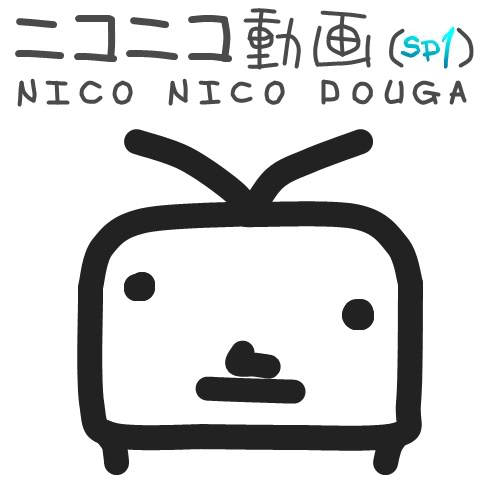 The Nico Nico app will be available for free on the Vita and will support device functions such as the camera for video-recording.

** Take note from what we’ve heard Nico Nico service will only be available in Japan **  Of course we’ll have You Tube for the rest of the world so we won’t be left in the dark if you love video sharing.