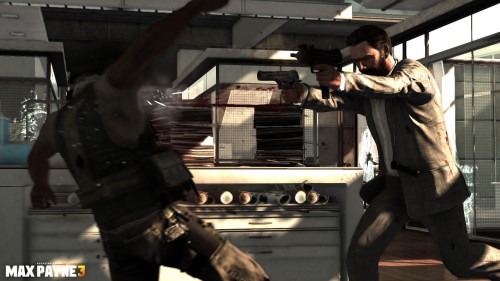 As promised in past announcements, Rockstar Games has released the first trailer for Max Payne 3. As one would expect with Rockstar, the trailer looks absolutely amazing, especially if you consider that roughly everything shown below was taken from in-game footage.

Max has moved to Brazil in an effort to escape from his traumatic past and he is working as private security for a family in São Paulo, Brazil. When a violent and ruthless gang target the family he is meant to protect, Max must leave his old life behind, apparently shave his head and take them on. MOre information will be coming in the next few months as Max Payne 3 is currently set to be released in March of 2012 on the PC, PlayStation 3 and Xbox 360 platforms.