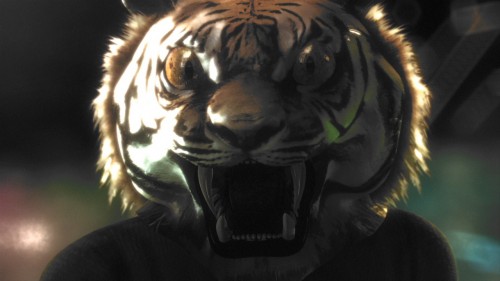 Now, before you read this I suggest you go down below and watch that video because if you read this beforehand nothing will make sense. Grasshopper Manufacture’s Diabolical Pitch looks like it is going to be a baseball and fighting hybrid of some sort where players will use the Kinect and act as if they were a baseball pitcher, but rather than throwing strikes at a batter you are going to be throwing strikes to creatures faces.

The trailer shows two player co-op as well as special finishing moves of some kind. Now only problem is that once you finish playing the game you may need to go ice your shoulder just like a real baseball pitcher would after playing a game!

Hulu Plus arrives on Xbox 360 tomorrow; free until May 6th