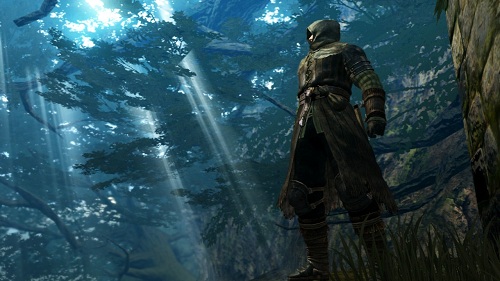 There are always people who wnd up getting a game ahead of time. Sure there are people who get them through legitimate means such as reviewers, but there are also those who get them either through retailers breaking street dates or back deals with friends that work for those companies. Well From Software, developer of Dark Souls has a special treat for these people reports Edge.

Anyone who plays the game before its September 22nd release date in Japan will encounter max level enemies named Black Phantoms which have maxed stats and will literally destroy the player in an instant. There is no word whether or not this will be done for the North American releas as well, but it certainly would be hilarious. Plus it would make things quite difficult for any reviewer who manages to get the title.

Tekken Hybrid Has That Golden Touch On PS3