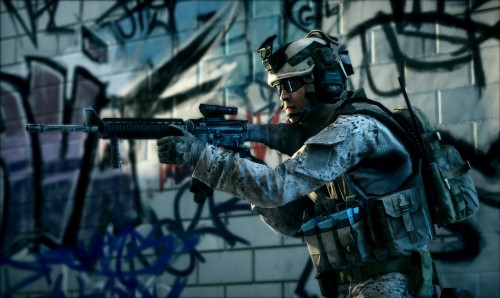 It seems that Sony has decided to step into the ring with its own timed exclusive support now. Sony and EA have arranged to have any Battlefield 3 DLC arrive on the PlayStation 3 before any other console similar to what Microsoft and Activision have worked out for Call of Duty DLC. However unlike Microsoft’s exclusivity, the Battlefield 3 expansions will only be exclusive to the PS3 for a week instead of a month.

This promotion will start with the “Back to Karkand” DLC that will launch later this year and include four maps from Battlefield 2. Of course if you buy your copy during the game’s first release period then you will have access to this DLC for free regardless. 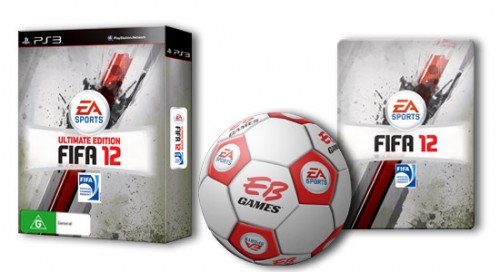